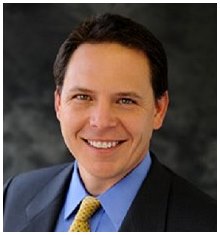 William Angelley focuses primarily on aviation and business litigation. He is a former Navy pilot who has flown more than 1,100 hours in various types of military airplanes and helicopters. In addition, as an aircraft maintenance officer for his squadron detachment, he was intricately involved with the technical workings of the squadron’s aircraft. Since leaving the Navy, Mr. Angelley has continued to fly privately and currently holds active commercial pilot ratings in both airplanes and helicopters. 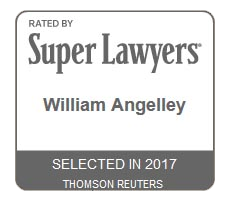 He has been interviewed regarding aviation issues and accidents by various national television, radio and print news outlets, including NBC, CBS, FOX, NPR, The Fort Worth Star Telegram, The Boston Globe, and The Salt Lake City Tribune.

Mr. Angelley has been recognized as a distinguished attorney in his field. He is AV Rated (Preeminent) by Martindale Hubbell, and has been named a Texas Super Lawyer by Super Lawyers, a Thompson Reuters Service, each year from 2010 to 2017. He has also been listed as one of the Top 100 Attorneys in Texas by Super Lawyers in 2015, 2016 and 2017.  He is rated as “Superb” by Avvo.

Having practiced in New York, Los Angeles and Dallas, Mr. Angelley has litigated and been lead trial counsel in cases pending in state and federal courts throughout the United States. During the course of his career, Mr. Angelley has been involved, on both sides of the docket, in numerous business and aviation cases, including:

Mr. Angelley has published numerous articles and is a frequent speaker at legal education forums and bar association meetings. Some of his articles and speeches are: