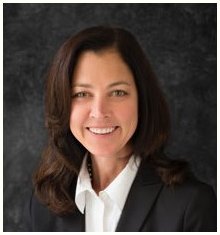 Jules Angelley’s practice is focused on civil business litigation, including contract disputes, franchise issues, SEC and regulatory matters, and fraud and business tort claims. She has been named a Texas Super Lawyer by Super Lawyers, a Thompson Reuters Service, each year from 2014 to 2017, and has been named one of the Top 100 women lawyers in Texas by Super Lawyers in 2016 and 2017.  She rated 9.5 (Superb) by Avvo. 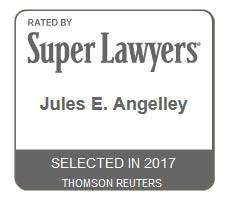 Representative cases for Mrs. Angelley include:

Mrs. Angelley has published several articles of legal significance, including: